Robert Smith Biography - Affair, Married, Wife, Ethnicity, Nationality, Salary, Net Worth, Height | Who is Robert Smith? Robert is an English singer, songwriter, and musician and he is also well known as the lead singer, guitarist, multi-instrumentalist, lyricist, principal songwriter and only consistent member of the rock band the Cure, which he co-founded in 1976 Robert F. Smith, 52, is the founder of Vista Equity Partners, a firm with $8 billion under management that deals exclusively in the unglamorous business of enterprise software, according to the.

Robert F. Smith was born a fourth generation Coloradoan to Dr. William Robert Smith and Dr. Sylvia Myma Smith, who were both school teachers with PhDs. He grew up in a predominantly African American, middle-class neighborhood in Denver. He attended Carson Elementary School in Denver Robert Frederick Smith Biography. Born on December 1, 1962, in Denvor, Colorado, Smith was the son of parents who were well-educated school teachers. With a background like that, the young brilliant Smith had an interest in academics. He trained as an engineer at Cornell University, earning his B.S. in Chemical Engineering Inside tycoon Robert Smith's lavish wedding to Playboy model Hope Dworaczyk - complete with performances by John Legend and Seal Ellen Page and wife Emma Portner embrace in racy topless.

But Robert's other occasional comments about his wife to the press have been — and this isn't a word most would usually employ to describe the spooky, frightwigged singer — downright adorable Legend serenaded the bride as she walked down the aisle and the couple danced their first dance as man and wife under a custom light display that read Mr. and Mrs. Smith. Smith and his 30-year-old bride married on Italy's Amalfi coast. The couple rented out the Hotel Villa Cimbrone for the star-studded event Robert James Smith (born 21 April 1959) is an English singer, songwriter, musician, and record producer. He is the lead singer, guitarist, multi-instrumentalist, primary songwriter, and only continuous member of the rock band the Cure, which he co-founded in 1976 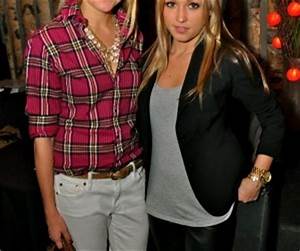 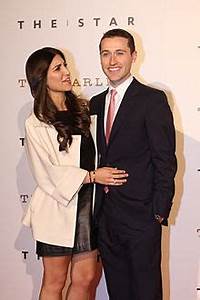